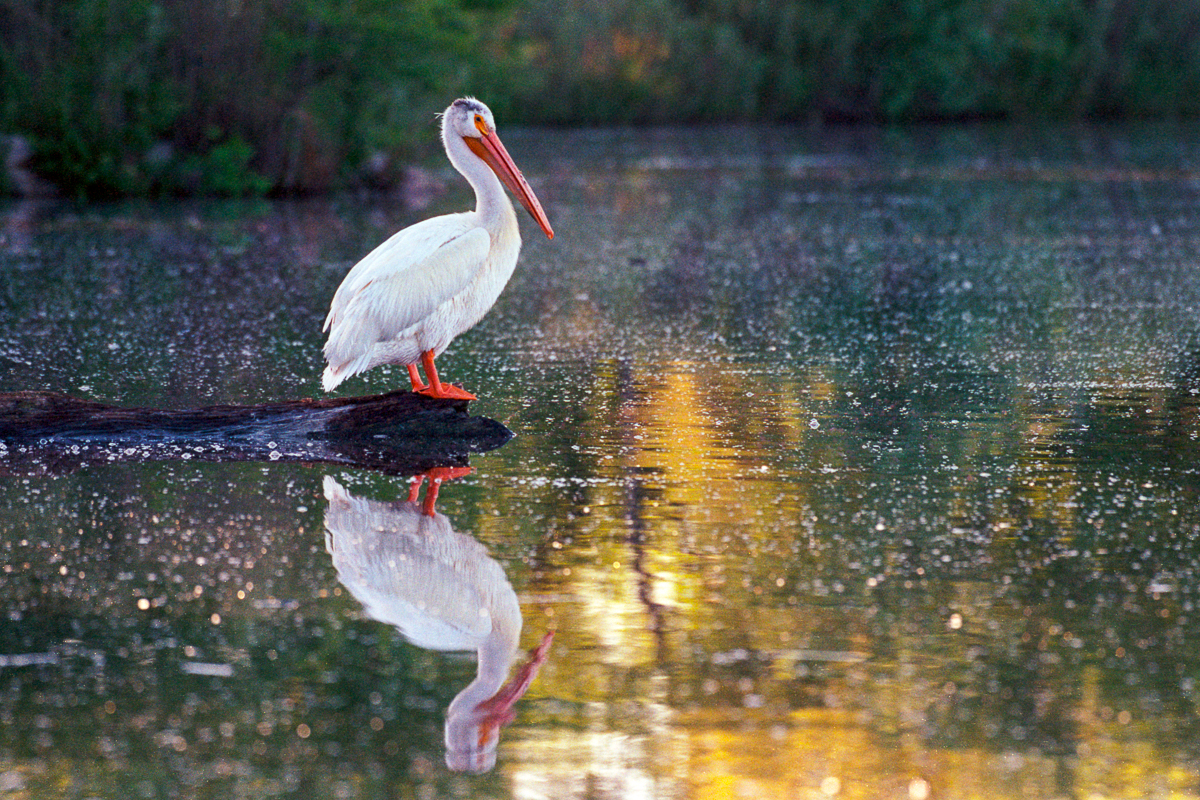 Nikon F5 Professional 35mm Camera My Nikon F5 is the meanest, toughest and fastest 35mm SLR I’ve ever owned making it perfect for my style of shooting. The F5 is rain and dust resistant and is an 8-frames-per-second monster with an autofocus system that acquires and tracks targets fast enough to support that frame rate.

The F5 Nikon is powerful and unrelenting in its functionality. It’s simply perfect. There is virtually no recoil on the body when it fires so VR stabilization isn’t required even when shooting at slower shutter speeds with a long lens. Of course it helps to have one and that being said the Nikon F5 works with modern day stabilized glass like the AF-S NIKKOR 200-500mm f/5.6E ED VR.

“Canon Explorer of Light Arthur Morris told us, in person in January 2001, that the Nikon F5 was the world’s best camera, and he was a Canon contract photographer back then, too. No one has ever questioned the supremacy of the Nikon F5.” –Ken Rockwell

I’ll add that Canon never caught up with the design and popularity of the Nikon F5 even after it released the Canon EOS-1V.

The Nikon F5 is the best 35mm film camera available for documentary photography and photojournalism which is why it has been my favorite 35mm camera for over twenty years. The progenitor from which all current Nikons descend, the F5 invented Nikon’s hold-the-button and spin the dial system, having replaced the knobs of the F4, which remains one of my favorite cameras but lacks the power and precision of the F5. The F5 is limited only to the 135 format for print sizes and is one of the most durable and reliable cameras in my arsenal of equipment. It’s simply a dream to shoot with. 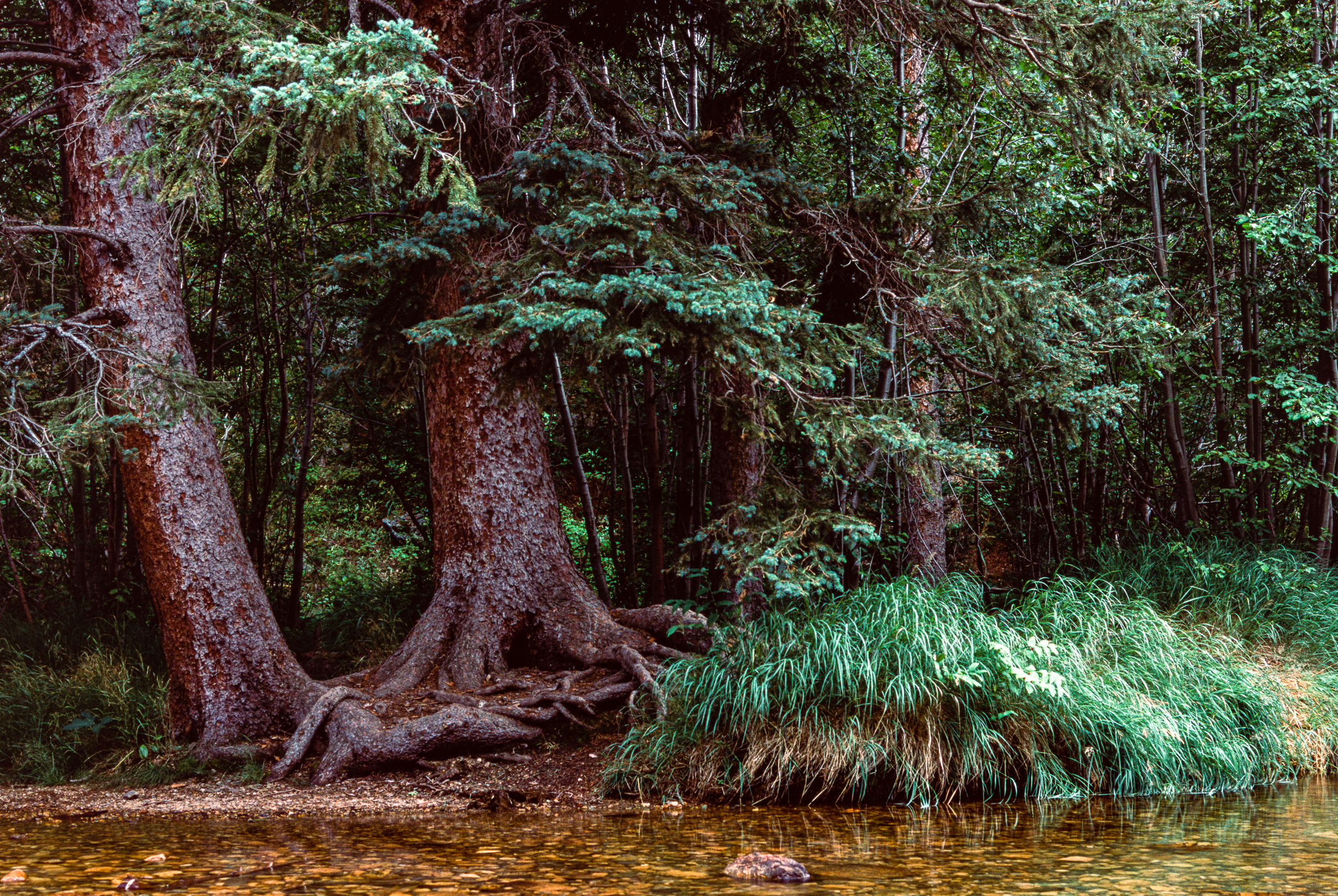